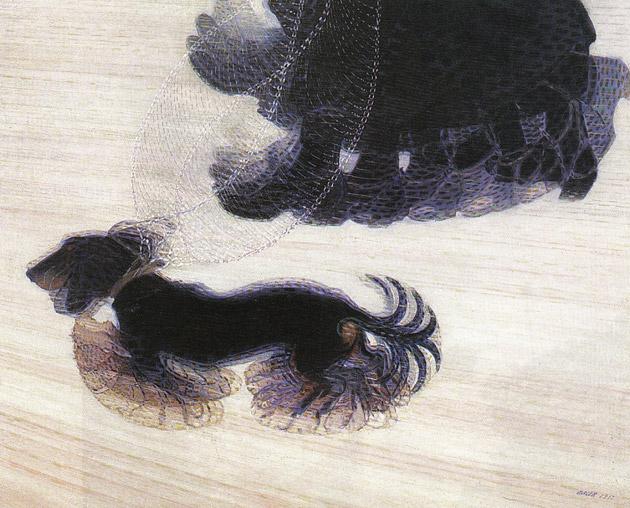 The reality of the “Machine Age” became real through WWI when all the firstly nice and positive machinery industry was used against another human being in masses for the first time.

Antonin Artaud – Body Without Organs: a scrisophenic view
have a look at: http://www.generation-online.org/p/fpdeleuze2.htm

Einsten on the beach 1975: http://www.operaleague.org/portals/0/bobbernardscorner/pdffiles/brainstorm.5.pdf

Walter Benjamin essay “The Work of Art in the Mechanical Age”

Blast Therory – can you see me now: a virtual/real game with some players physically on the streets catching virtual players in a virtual city which is an exact copy of the real city